To the Construction Industry and Motorists Everywhere 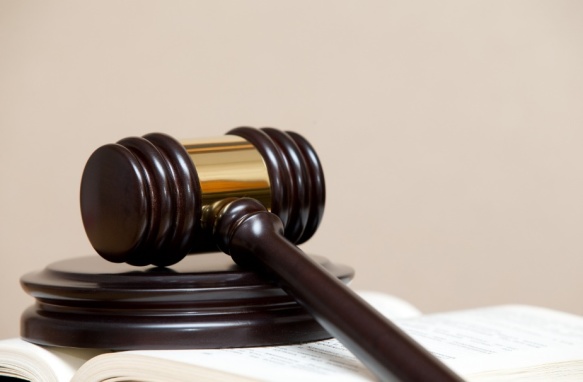 To the Construction Industry and Motorists Everywhere

ll of us here at North America Traffic were deeply saddened on that awful day in July 2014, when Brian Daniel lost his life, doing his job.

The Coroner’s Jury report, released earlier this year by Dr. Elizabeth Urbantke, takes us back to the tragic events at the construction site on Highway 3, near St. Thomas, Ontario, and reminds us of why we are here. Brian was a flagger on duty at the site, working to keep the traffic flowing safely, when he was struck and killed by a passing vehicle.

And we are reminded, accidents like this simply should not happen.

The Jury’s report makes several recommendations for making road workers safer. We fully endorse all of them. To be transparent, as a manufacturer of the type of automated devices recommended by Dr. Urbantke’s panel, North America Traffic stands to benefit from regulatory changes such as these.

But our values runs deeper than that.

The death of Brian Daniel struck home for us, because it happened in our own backyard. Driving east from that point on Highway 3 in Southwestern Ontario, will bring you virtually to our front door. The founder of our company, Peter Vieveen, knew that road well. Over twenty-four years ago, Peter already feared for the safety of road construction flaggers. As a construction supervisor, he had seen more than enough near-misses to recognize the inherent dangers faced by those who stand at the roadside on a busy jobsite and attempt to direct the constant stream of cars and trucks and buses.

Peter was fearful enough to go home to his garage and go to work on a safer solution. There, he invented the original Automated Flagger Assistance Device, or AFAD, which is the cornerstone of our business today.

Since then, the industry has produced numerous signaling systems that can allow road builders to control traffic in work zones without putting their crews in harm’s way. AFADs and other systems are, in fact, already in widespread use throughout Canada and the United States – widespread, but not yet the norm.

As Dr. Urbantke’s report rightly notes, different roadways fall under different jurisdictions and safety guidelines, even within a single county. Portable devices with remote controls, like the AFAD, have now been in service since 2001. For some reason, though, the regulatory bodies responsible for highway and jobsite safety have been slow to encourage or mandate their use. Two of the new Coroner’s recommendations address this problem:

Brian Daniel lost his life trying to keep others safe. If these Coroner’s recommendations finally lead to positive action for safer guidelines in Ontario and across the continent, perhaps his good work, as well as Peter’s and others, will continue and in future, lives will be saved.